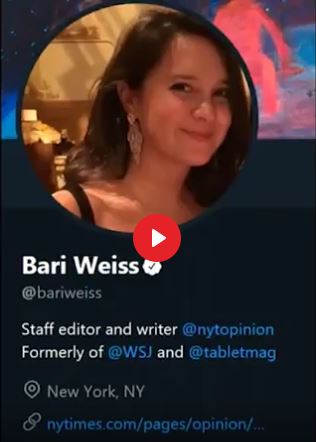 Hun sagde dette i et interview med  NPR: “Well, that’s the thing. The Jewish connection to the refugee is not a conspiracy. That’s something that we’re very, very proud of. The organization that Robert Bowers was constantly calling out is an organization called HIAS, which brought people, including Sergey Brin, to this country. It started in the 1880s to bring Jews who were fleeing the pogroms of Eastern Europe. Now they help Jews and non-Jews all over the world fleeing persecution. I met a man in Arizona on Sunday, a Jew from Cairo who was helped out of Egypt following the 1967 war. This synagogue exemplified those values. It participated in something called Refugee Shabbat. The previous Saturday, it was one of the participating synagogues nationally. And the concept, you know, as in all Jewish synagogues that reflect the most sacred of Jewish values, is the value of hachnasat orchim, of welcoming the stranger and especially of welcoming the weakest in our community, which – there’s no weaker category in our society than the refugee. And we’re really, really proud of that.” – Bari Weiss